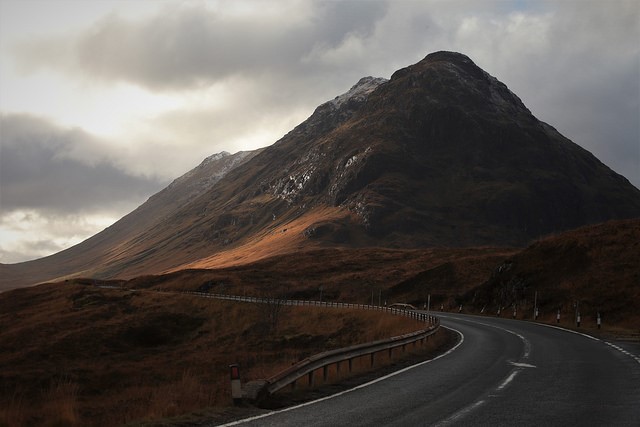 Car traveling is a great way to get to know the world better. There are so many amazing and unique places on Earth that after getting there, you’ll feel like a small part of a magnificent universe.

When planning a vacation, some travelers dream of being in a paradise and enjoying a comfortable rest, while others are looking for fascinating tourist routes, where every new day will give unforgettable impressions of the natural beauty and sightseeing. Given the diversity of interests, we have chosen for you the best tourist places to explore by car. Follow this link in case you need to book a rental vehicle for your upcoming trip.

On the edge of the abyss – Verdon Gorge, France 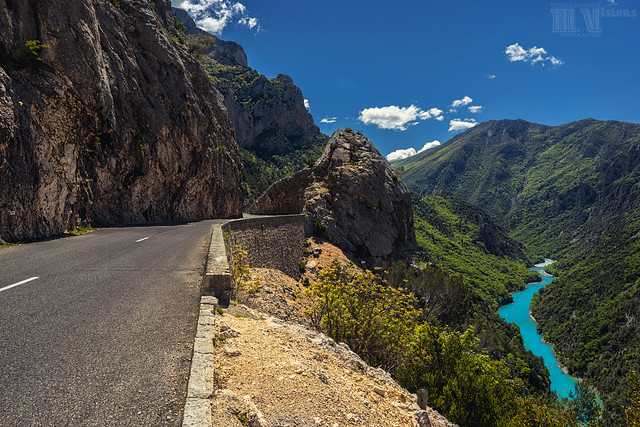 Grand Canyon, but not in the USA? Rocky gorge, but not in the desert? It doesn’t matter how the Verdon Gorge is called, the fact is that today it’s the largest canyon in all of Europe: its length is 25 kilometers, and its depth reaches 700 meters! Although the Verdon Gorge is inferior in scale to the Arizona canyon, it clearly surpasses it in beauty: in spring and summer trees and shrubs cover the slopes with a thick green layer. It will take the whole day to drive around the gorge in a circle, although there’s only a hundred kilometers there. They all consist entirely of bends, descents and ascents, man-made tunnels and passages under the rocks hanging overhead and hiding the sky.

Welcome to Alaska! This harsh and at first glance unfriendly region will give unforgettable impressions and open up its wealth only to a prepared and responsible traveler. 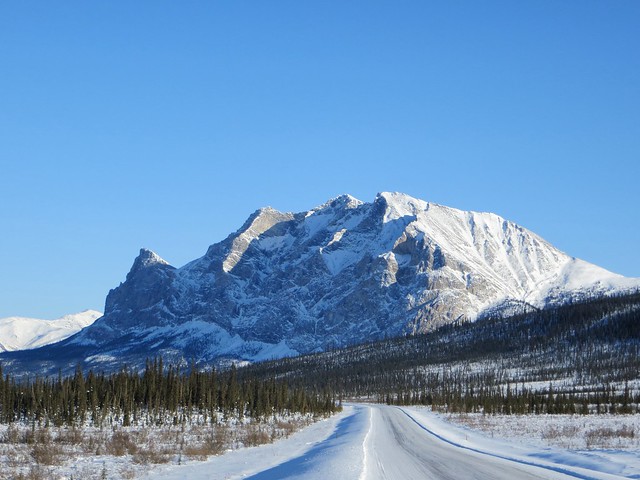 Alaska has something to show: the largest US state is still almost not spoiled by civilization – there are 23 National parks and reserves on its territory. So, Dalton Highway passes through some of them: the White Mountains, Arctic National Wildlife Refuge, the reserves on the banks of the Yukon River, and the Gates of the Arctic reserve. The road sometimes gets lost in a snowy plain, and sometimes runs between the wooded mountains.

A visit to the trolls – Atlantic Road, Norway 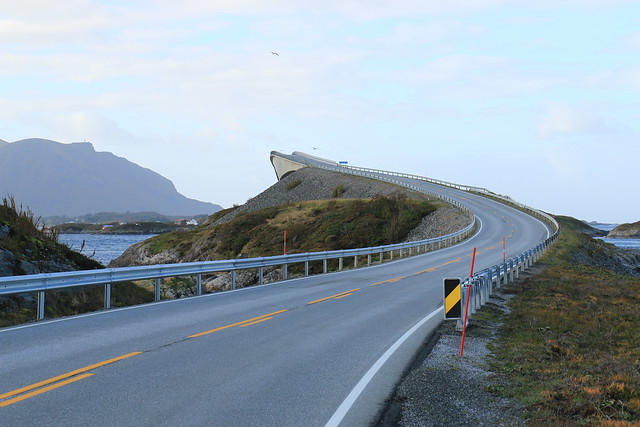 The Atlantic Road No 64 goes almost along the ocean, jumping from island to island with the help of bridges and tunnels. This is a unique technological structure: the length of the route is only 8.5 kilometers, but as many as six bridges are situated on it! The main one is the Storseisundet Bridge, which is also called the Bridge to Heaven. If you approach it from the mainland, it seems as if the road breaks off at the highest point and the traveler can only jump straight into the sky.

However, the Atlantic road is only part of the route through the fjords. While moving along it further in the direction of Oslo, you will get to one of the most famous serpentines in Europe – Trollstigen, which climbs up the mountains. Harmful trolls often curtain their stairs with thick fog, but this makes serpentine even more beautiful: gray stones and freakish-shaped rocks, thickly overgrown with lush bright green grass and moss look just amazingly.

The American Wild West is the territory west of the Rocky Mountains. When the pioneers just started to explore the Indian territories, they came across unique natural sights that they could not appreciate. Today this area is called the grand circle. 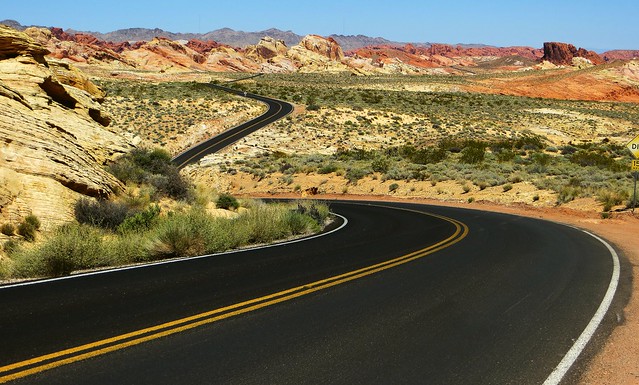 The most convenient way is to travel from Denver – first climb to the Rocky Mountains, where the Colorado River originates, and follow further through Aspen to the Colorado Plateau. On the way, it’s worth seeing Arches National Park and the famous Monument Valley on the territory of the Navajo Indians. Near the town of Page you simply cannot miss the inconspicuous Antelope Canyon – on the side of the road there will be a simple wooden shield with a corresponding inscription.

The famous Grand Canyon begins just south of Page. If you drive along the southern part, then in addition to the views on the canyon you will be able to drive via a preserved piece of the first trans-American Route 66 from Chicago to Los Angeles.

Along the edge of the continent – Great Ocean Road, Australia 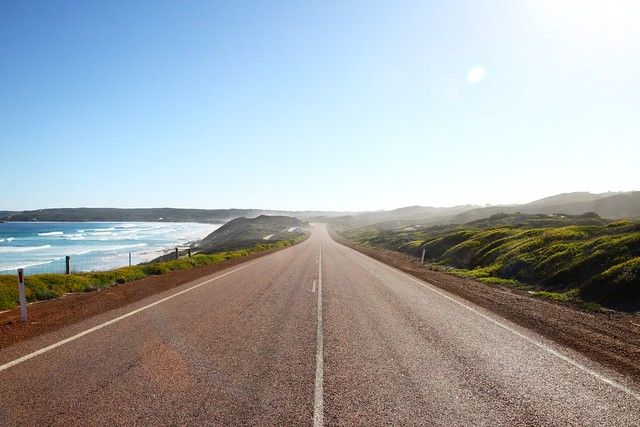 The great ocean road with the length of 243 kilometers runs along the Pacific coast of Australia. The road has no practical significance – it was built by soldiers returning from World War I as a monument to the victims of battles. After opening in 1932, the road became the largest military memorial in the world, and thirty years later it was recognized as one of the most beautiful scenic drive on the planet.

The route passes almost along the coast itself, and provides spectacular views of the endless expanses of water and quiet secluded lagoons. Among the main attractions that occur along the way is the mysterious “Shipwreck Coast”, where 638 ships were crashed, and “The Twelve Apostles” – a group of separately standing limestone rocks in the ocean up to 45 meters high. 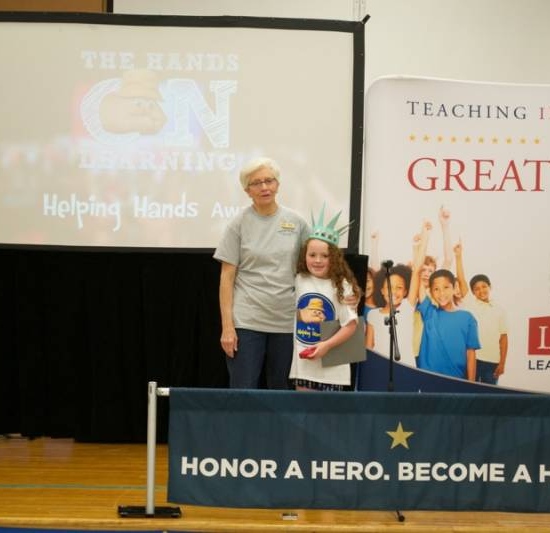 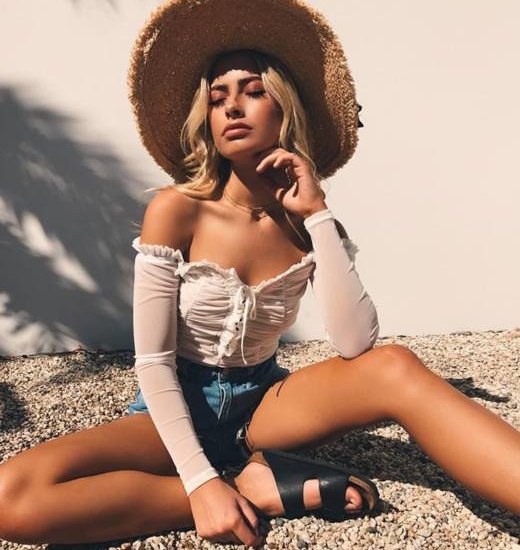 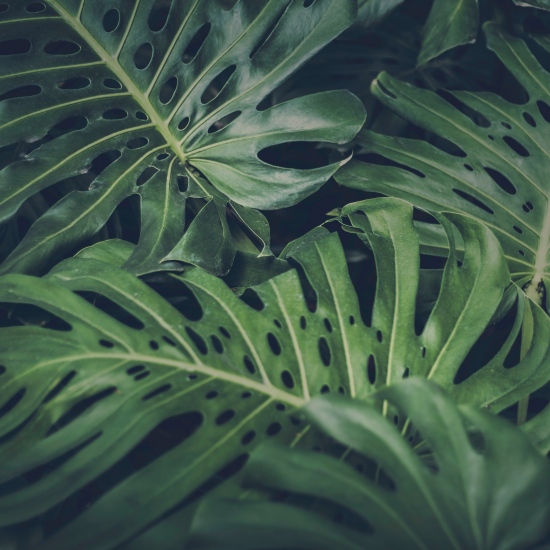 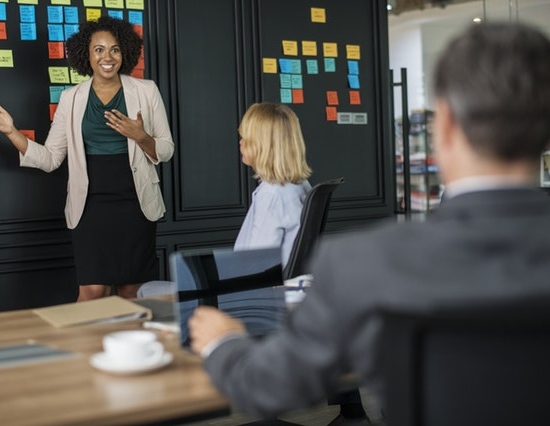