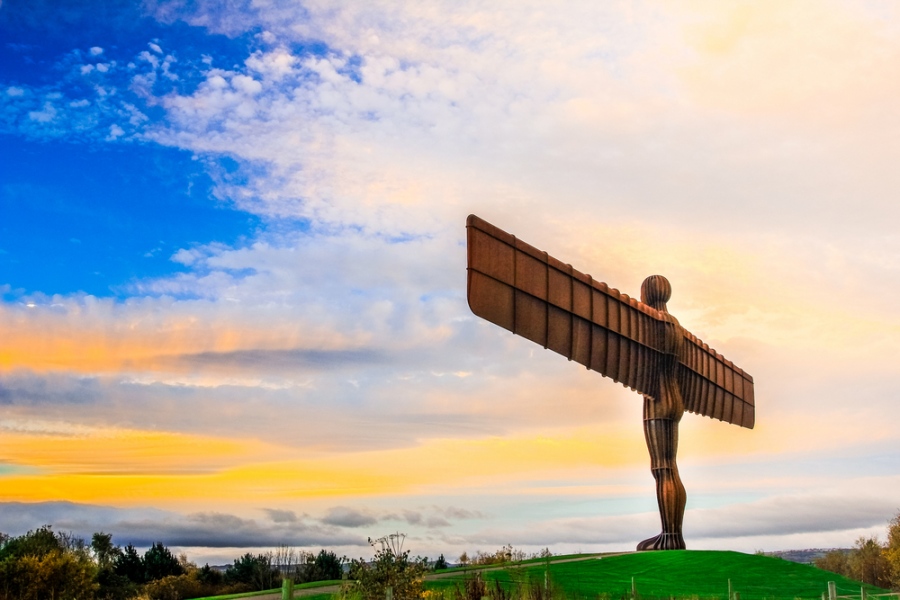 A really striking public artwork is a rare thing. All too often, the need to produce something that’s acceptable to everyone leaves you with a bland final result – a sculpture so intent on saying everything that it fails to say anything.

Today we’re taking a look at a few of the times when the voice and skill of the artist has won out to produce a truly stunning public piece of art that becomes a defining and beloved part of the area it’s displayed in.

More accurately called To the Struggle Against World Terror, this enormous sculpture was created by Zurab Tsereteli, and gifted by Russia to the United States as a gesture of international solidarity following the September 11th attacks on the World Trade Centre and Pentagon. The ten story tall column holds a suspended silver tear drop, itself 40 feet tall. The base of the sculpture is engraved with the names of those killed, and the overall spectacle provides a sobering reminder of the tragedy.

While it’s not been without controversy, it’s become beloved by locals, and is a potent symbol of th shared grief for the loss of life on that day.

The Angel of the North

Another public artwork that was controversial in its time – and then became both beloved and inextricably linked with the character of the area, the Angel of the North, by Anthony Gormley, welcomes travellers to the Northeast of England.

66ft tall, the rust coloured statue is modelled on Gormley’s own body, and sits overlooking the approach to Tyne and Wear. The artist ensured the wings were created with a very slight forward incline, to create the sense they are reaching out to embrace you as you drive towards.

While there were campaigns against it being created and erected, the effect of the statue in place is both stunning and somehow fitting. It appears to be almost more a natural feature than a work of art, and it’s become of the proud symbols of the modern UK.

Not just one public work of art, the Yorkshire Sculpture Park hosts work by some of the best sculptors in the art world, both British and International. Free to enter, the YSP contains a small indoor gallery, with café and toilet facilities, and allows you to wander the park and view sculptures by artists Barbara Hepworth and Henry Moore in a beautiful, natural setting.

This is a place that’s been colonised by art, in a similar, though more benign way, that other natural spaces are colonised by sport or industry. It creates an everchanging effect that is not to be missed. 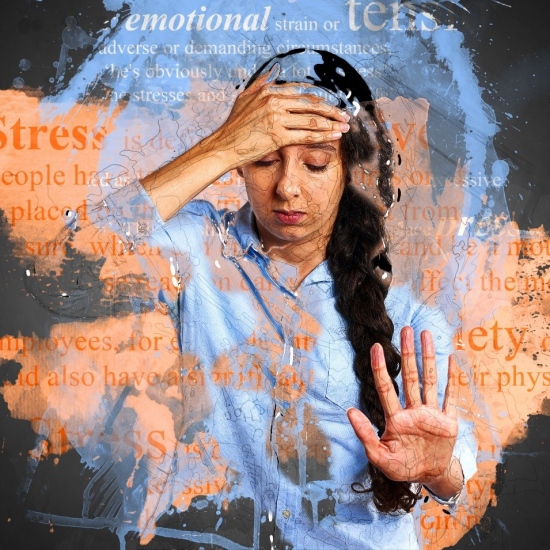 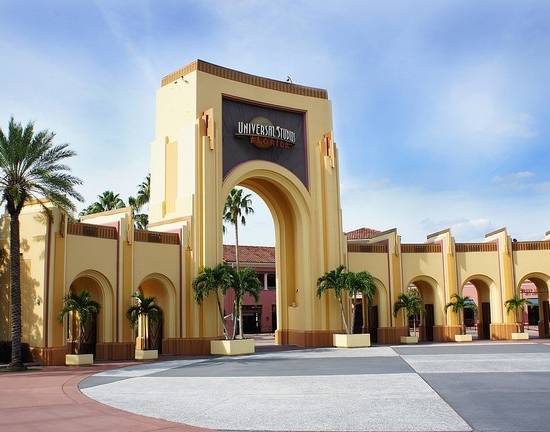 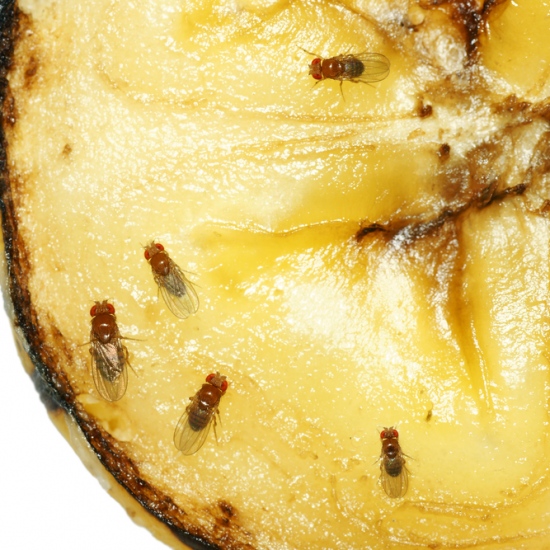 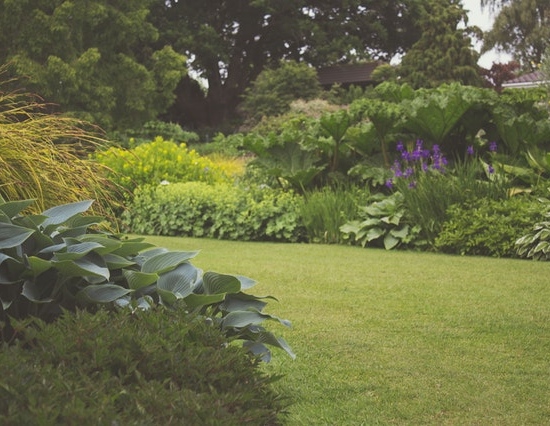 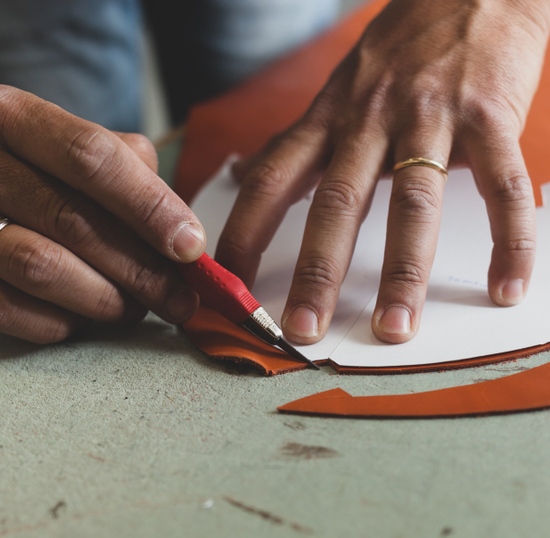 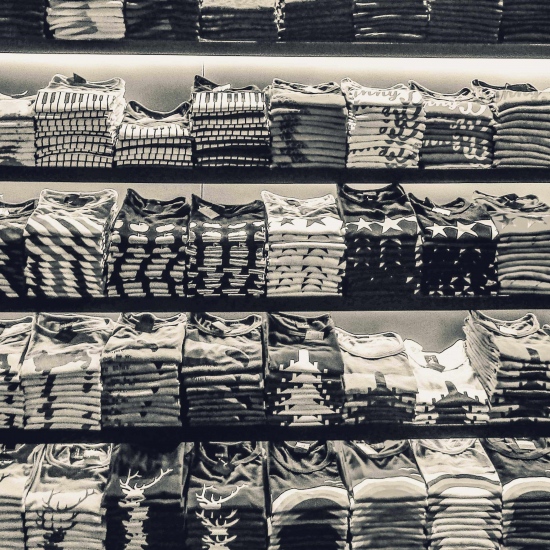