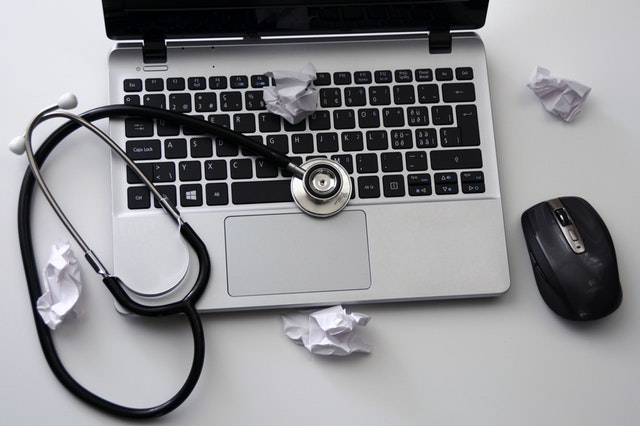 The simple thought of using your mobile video app to communicate with your doctor about recurring headache, flu or a sore throat might sound preposterous, however, it may be surprising for you to learn that telecommunication technology is being used since a very long time in healthcare. There has been a massive positive response from professional healthcare and has become a vital part of mainstream medicine over the past few years. Yet what many people do not know is that telemedicine has been there for much longer since the beginning of the 20th century.

Surveys have proven that telehealth is booming because more than 58 percent of employers have begun to offer telehealth benefits as part of the persons’ health incentives package. There has been a thirty percent increase just from the past year.

The idea of telehealth has yet to gain popularity as inside information in the healthcare industry shows that virtual visits to the doctor still remains low. The telehealth narrative is yet to be familiarized amongst the masses.

While the concept is not completely known to the rest, digital health made great progress when the mobile apps became common in the 2010’s. Healthcare executives reported that their patients loved using patient portals that allowed them to communicate with the professional. Although people are adopting the concept very slowly, there is little apprehension about the new medical technology.

Telemedicine in the past

The very first example of the existence of telemedicine was in the 1940’s when medical records of radiology images were transferred over the telephone between towns that were about 24 miles away. For us, it sounds like nothing, but back in the 1940s, this was considered a huge leap in medical technology. Physicians sending data or receiving expertise from other physicians remotely was a significant breakthrough that was to open many more possibilities. Using this idea, a Canadian Doctor designed a teleradiology system to be used in Montreal.

A similar breakthrough in telemedicine took place in 1959 at the University of Nebraska when clinicians utilized video conferencing. They used a television transmission that would go both ways to send and receive information to medical students right across the campus. For rural areas with little access to physical hospitals that could provide quality care or consultancy by doctors, this was an immense breakthrough.

In the 1960’s, NASA partnered with the Indian Health Service to carry out a notable project in the field of telemedicine. It was identified as the Space Technology Applied to Rural Papago Advanced Health Care (also known as STARPAHC). With the help of the microwave technology, they transmitted electrocardiographs, x-ray photographs, and other medical information to the Public Health Service hospital. This was used to treat both the astronauts in space and the Papago Reservation Native Americans. STARPAHC program was a success which was only the beginning that led many investors to spend on Telemedical advancement and was the foundation stone for the solutions we have derived today.

Later in the 1970’s healthcare professionals distributed Telemedical technology that allowed physicians and patients to video conference from two different locations. Back then this equipment did not come cheap and was difficult to set up. Although it was a great step forward in medical advancement that provided greater access to specialized care, it was not enough to even make a dent in the need for a conventional walk-in appointment with the doctor.

Telemedicine in the Present

Now with the widespread use of wireless internet and the rise of the mobile age, everything is revolutionized including telemedicine. Easy to use apps for computers and cell phones allow the patients and doctors to connect with each other from any corner of the globe.

This makes it possible for physicians to provide urgent, specialty and primary care without having to ask the patient to visit them in person. Healthcare providers online are available 24 hours a day to provide quality care on demand. Telemedicine also encompasses wearable technologies that greatly contribute to the remote monitoring of the patient by evaluating and sharing accurate data of the patient’s vitals.

As of now, this technology may still be in its developing phase but as the numbers of people adapting and accepting this technology shall increase, the tables are bound to turn. Providing the appropriate telehealth care model is still a challenge.

Focusing on the utilization of virtual care is as important as doctors knowing how to use stethoscopes. Telemedicine providers are likely to undergo a rise in investors and consumers and expansion of services which would most likely include technology customization, physician onboarding, and DTC marketing.

The nuts and bolts are already there in everyone’s pockets in the form of smartphones all we need is a collective commitment and effort to advance and make telehealth common.

The Future of Telemedicine

In several developed countries including the USA, the healthcare system is being stressed by circumstances factors like aging population and the Affordable Care Act to make healthcare affordable and accessible. Telemedicine will play a significant contribution to the solution because it is the best option known to us to care for and treat patients efficiently. It may be uncommon for now but soon in the near future, it is bound to become abundant.

The reliable telemedicine company, healthcare organizations, and research labs have already invested billions of dollars to find more way to utilize this virtual technology in improving healthcare outcomes and experiences. Telemedicine is destined to evolve in the coming years to fulfill the needs of the next generation. 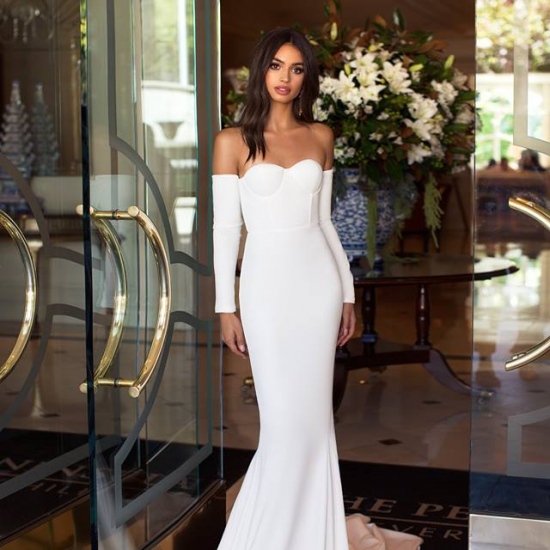 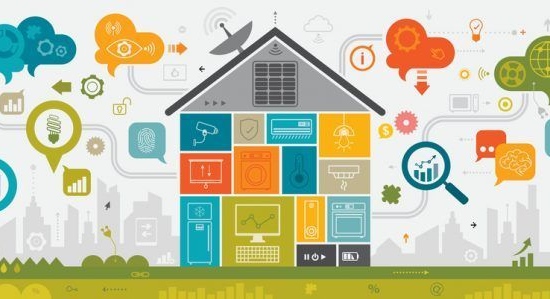 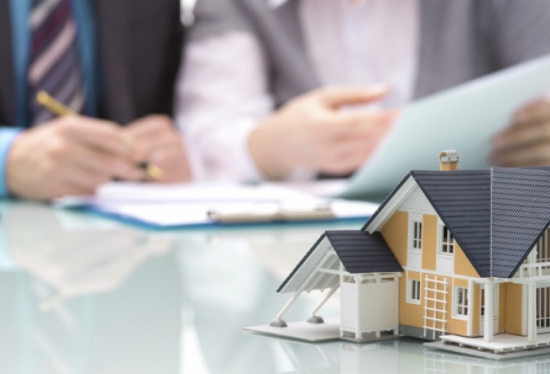 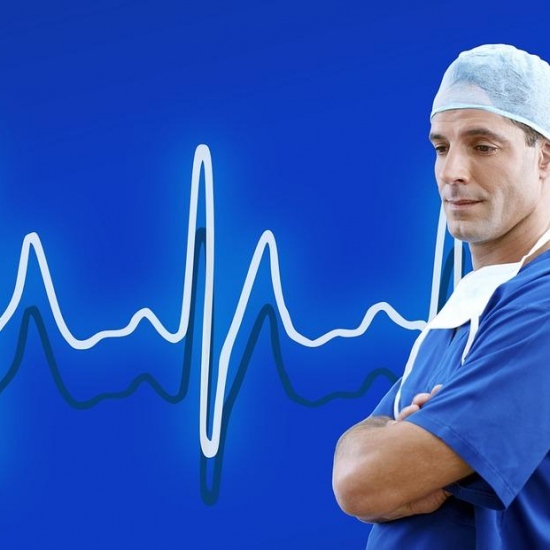 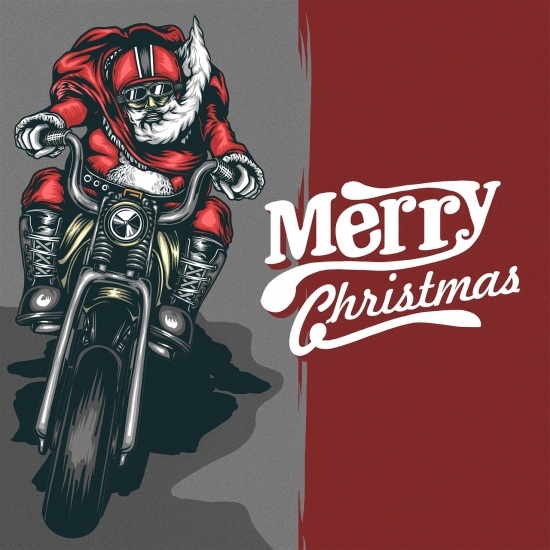 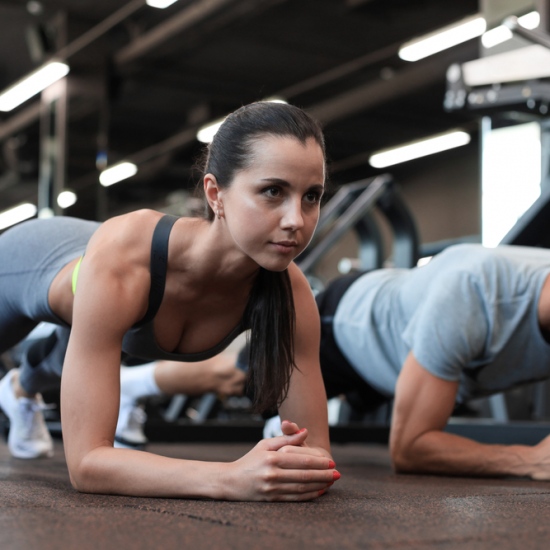