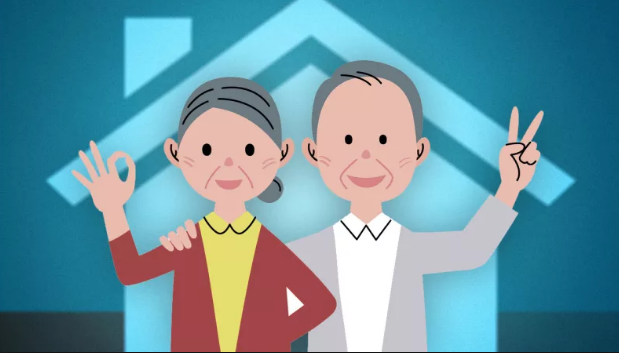 With technology and medicine making huge steps forward and having great breakthroughs, it’s not a surprise that our average life expectancy increased significantly in the last couple of decades. Still, even though we get to live longer, we can’t escape ageing, and sooner or later we realize that we’re getting older and that our parents have become similar to our grandmas and grandpas. Taking care of your ageing parents is a noble move, but you have to understand that both your and their finances are going to be pretty stretched out, so here’s what you can do:

Even though sooner or later it becomes evident that your ageing parents really need help every day, they can often hesitate to mention this because they don’t want to feel like a burden. This is why they will often avoid talking about the matter altogether, and it’s up to you to mention this in a conversation. Having someone else by your side while you’re talking about this is often a good idea because your parents might get defensive and accuse you that you’re overstepping the line. Conversations such as these are tricky but very important and you shouldn’t postpone them for too long.

Moving them to a facility

There can be many reasons why you think your parents might be better off in a facility, but the majority of people choose to move there if they need constant medical attention and help with everyday tasks. Finding the best aged care facility for your parents may take a while, but you shouldn’t rush the process because you want them to have the best care and living conditions. Talk to the staff and see what activities your parents will be able to participate in, whether or not the menu can be altered to better suit their needs, and whether there’s a doctor or a nurse on the premises at all times. 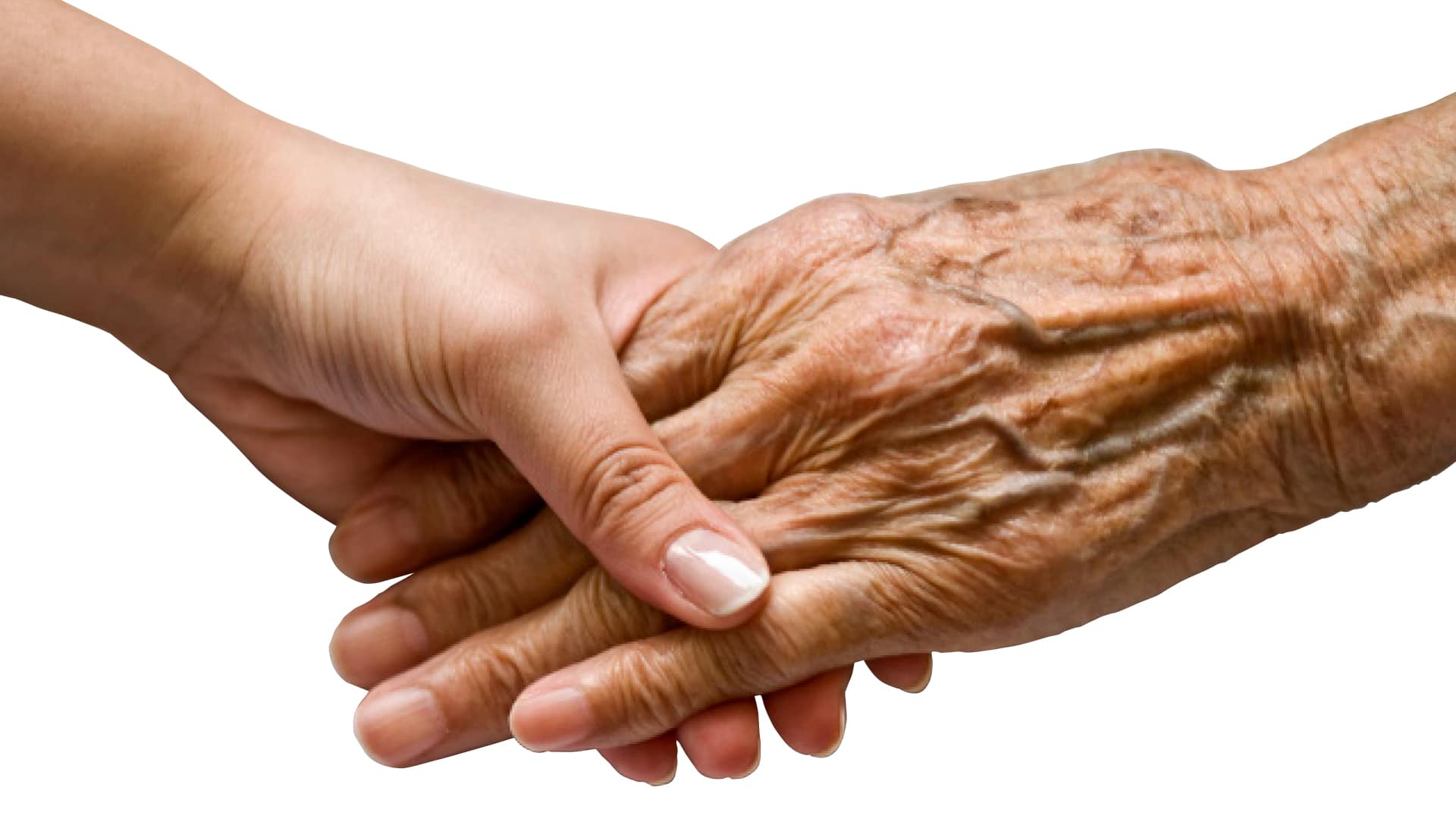 Moving in with them

If they don’t like the idea of going to a facility, you might want to think about moving in with them. This way, you will be able to pay some of their bills, do their shopping, and even do some of the smaller tasks around the house for them. If they’re struggling financially, this can be a good option because you will take off some of that burden from their back. The best thing is, you won’t have to pay rent while you’re there, so you’ll be able to save some money as well.

If moving in with them isn’t an option and they don’t want to (or can’t afford to) move into an aged care centre, you can discuss hiring someone to come and help them out. This leaves you an opportunity to hire someone who will stop by and help them out with everyday tasks such as cleaning, cooking, and shopping. On the other hand, the person can also move in and live with them, which is a great choice if they need help with everyday tasks such as getting dressed or going to the bathroom.

Just as they’ll be less capable to do some of the work around the house, sooner or later they’ll start having trouble with managing their finances too. This is the reason why it’s a good idea for you to be legally allowed to make important decisions in their stead. These decisions can be about their finances, but also their health. This way, you’ll be able to provide them with adequate care.

Caring for your elderly relatives or parents is always a challenge, but it’s a great way to provide them with the same sense of safety and security they gave you when you were young. The type of care you can provide should be discussed with them before you actually make any definite plans and decisions because their lives are affected by these decisions too. 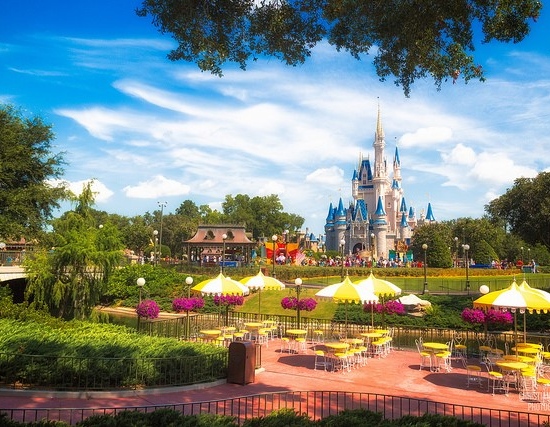 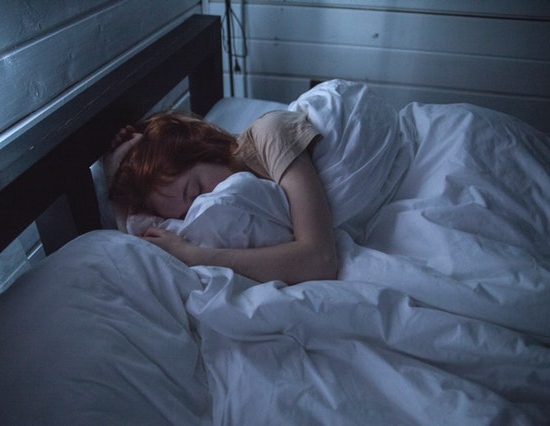 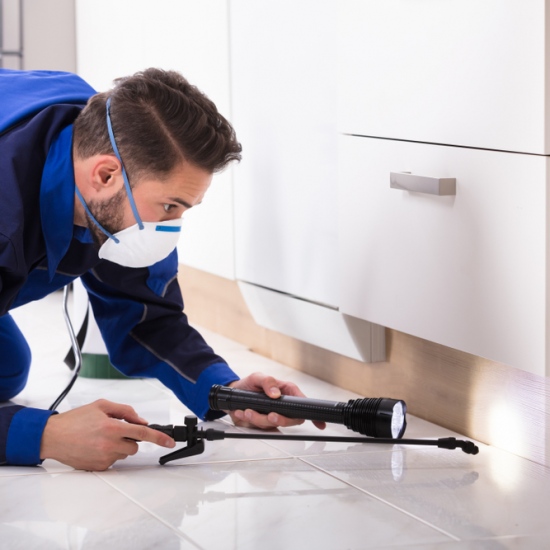 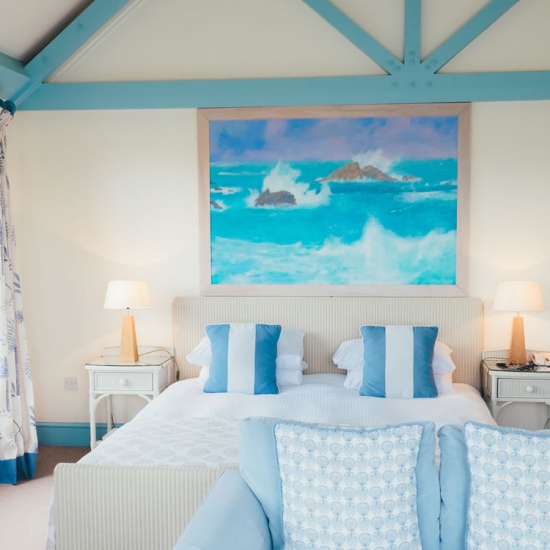 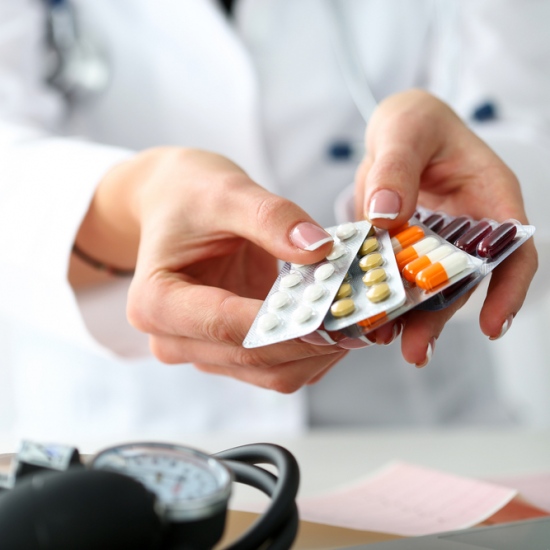 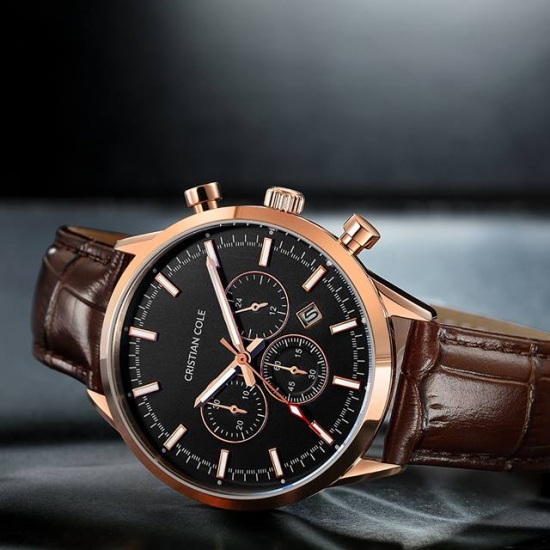