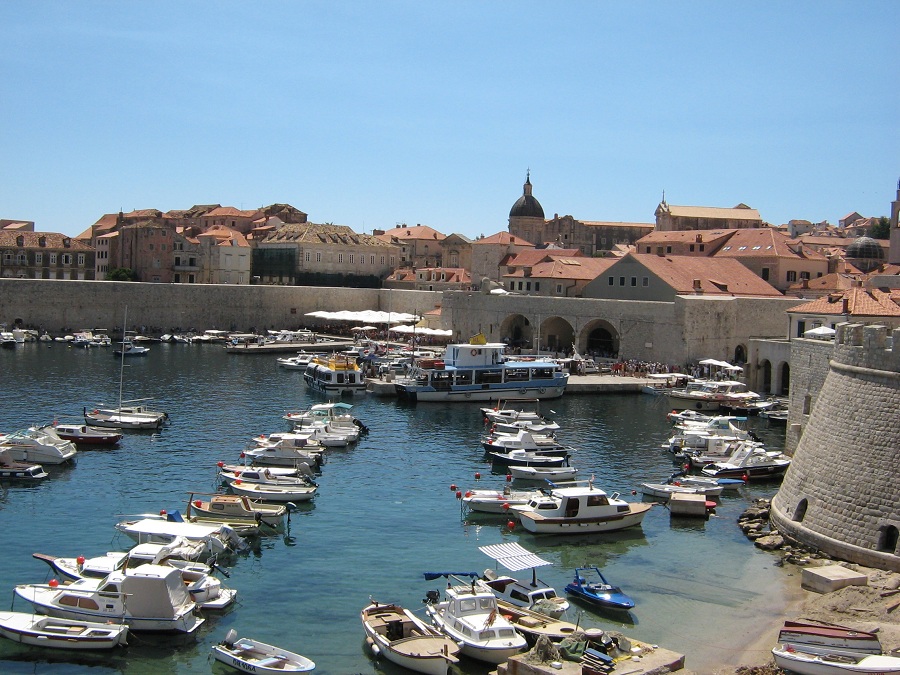 The Caribbean vs Mediterranean conversation is a contentious never-ending debate with many torn as to which is the better tourism destination. Worry not if you are among the undecided as today we’ll take a look at what each region has to offer so that you can be the judge as to which place suits you best.

The Mediterranean climate is characterized by commendably favorable weather from May through September although the year is punctuated by cool, rainy winters that aren’t ideal for having fun at the beach or swimming. However, there are still places that have endearing weather during this period namely Cyprus and Costa del Sol. Summers- usually between May and September- tend to be quite dry and temperatures can reach highs of more than 40 C making this time of the year perfect for sunbathing among other beach-related activities.

The Caribbean, on the other hand, is a sunny haven featuring warm winters with temperatures averaging about 26 C. The region is at its best from November through April as the summers tend to encompass excessively humid and warm conditions though areas like Aruba tend to remain unaffected all year round. 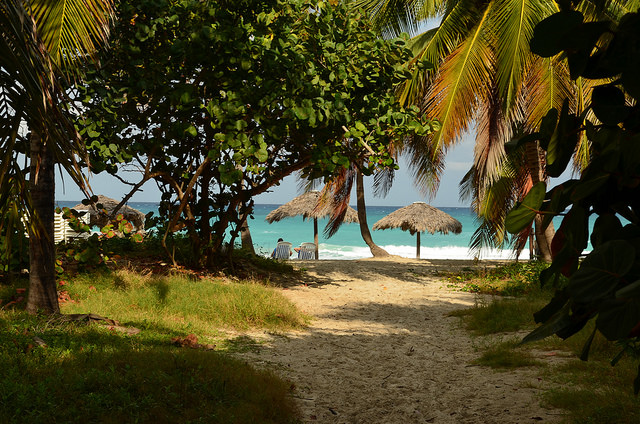 The Caribbean beaches – such as the Virgin Islands, Cuba, Bahamas and Barbados – are famous for their exotic beauty that is brought to life by endearing coral sands and unique, vibrant coconut palms. Mediterranean beaches are less exotic but make no mistake about it, their beguiling beauty has no equal. Ibiza, the Riviera, and St Tropez are among some of the examples of the enchanting nature of the region with Croatia the epitome of all the alluring landscape.

When it comes to architectural history and heritage, sailing around Mediterranean is rife with alluring structures of famous ancient Greek and Roman cities. Almost every step on any street is like a walk down folklore memory lane. The Caribbean is a little more subtle in structural memorabilia but it is nonetheless home to many striking establishments like Curacao’s Willemstad, and, most notably, the gorgeous Havana that is the pinnacle of the Cuban government.

The Caribbean sea is a delight for divers as the shallow coral reefs are simply divine with the ultramarine, clear water populated by countless species of marine life. The Bahamans and Cayman Islands in specific are among the best and most popular diving destinations. Conversely, fish diversity is a trademark of the Mediterranean sea, however, the region is more known for ancient ship wreckages and beautiful underwater sites.

Apart from ranking high up the tasty scale, the Mediterranean cuisine has also been herald among the healthiest diets in the world. It is composed of an array of nutritious spices, fruits and vegetables courtesy of the rich soil and accommodating weather of the area. Meanwhile, tropical fruits, fresh seafood, cocktails and exotic alcoholic drinks have become the hallmark of the Caribbean menu with the islands of Cayman touted as offering the best cuisine in the region alongside Martinique.

As a whole, the Caribbean islands can be considered a relatively quiet and safe place although the same cannot be said for places such as Haiti in Jamaica that is plagued by crime. Contrarily, the Mediterranean region is a safer and more stable place in comparison although pickpocketing is a major concern in a country like Italy.

So will it be the Mediterranean or the Caribbean for your next vacation? The choice is entirely up to you. It should, however, coincide with your picture-perfect description of the quintessential holiday as well as your intended season of travel.