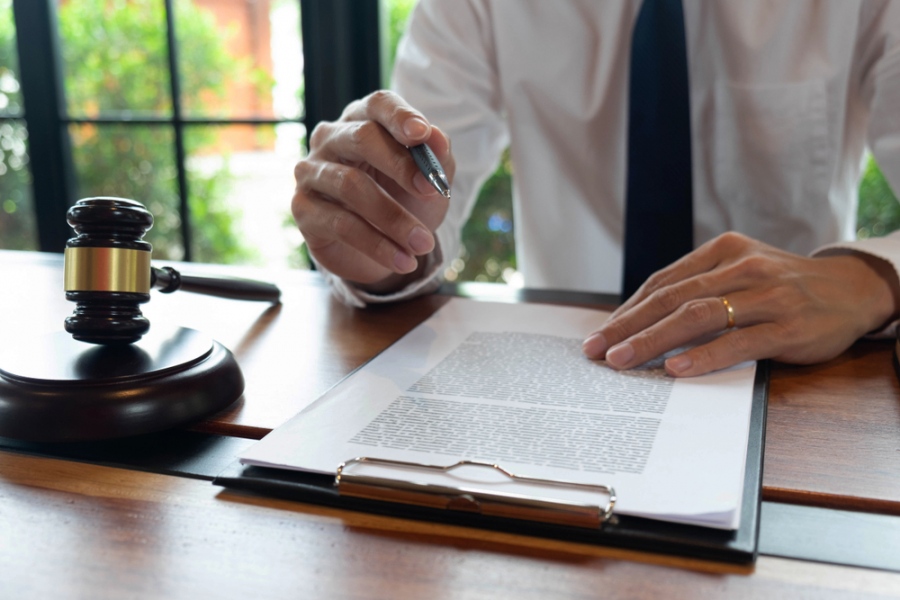 No matter how fast and hot or strong and stable a relationship seems in the beginning, it can burn out with little or no warning. More people are waiting until later in life to marry thinking they’ll avoid the pitfalls of failed uncommitted relationships after they’ve had time to work on themselves first. And that consistent choice actually helps reduce the divorce rate. But divorce is still an issue nationwide. The state of Michigan has an 11.5% divorce rate which is just slightly over the national average. Of course, unlike other types of less complicated relationships, there are almost always some pretty obvious signs during the end of a marriage that it’s time to file for divorce or at least contact a Michigan divorce attorney.

Attacking Your Partner Instead of the Behavior

Getting angry with another person, even someone you love is normal. But attacking and criticizing them as a person is hurtful and unnecessary. If you do this to your partner or they do it to you often or habitually, it may be a sign to call a Michigan divorce attorney. Complaining about specific behaviors that cause friction and need correction is quite different than jumping on the “You always…” or “Why don’t YOU…” bandwagon. If counseling hasn’t worked, filing for a divorce may be the next step.

Relationship guru, John Gottman, has continually argued that lack of communication isn’t what kills relationships–it’s lack of conflict resolution. Conflict is completely normal and expected in a good relationship. After all, you’re two different people coming together to make a mutually beneficial life. But what happens when you disagree? Do you have a plan to get through it or do you just wing it, argue until one gives up, and end up sleeping in different rooms? If conflict is ongoing or escalates consistently, it may be time to file for divorce.

Any type of emotional outburst or behavior that even temporarily puts you ahead of your spouse in a superior way is considered contempt. This could include bullying, name-calling, verbal criticism, hurtful sarcasm or humor, sneering, and eye-rolling. Even if you don’t think you express that directly, thinking those things can and likely does affect your behavior towards your spouse. Successful marriages are built on respect, not contempt. So if you’re there, you may need out.

Emotional Disengagement and Lack of Sex

There’s no doubt sexual activity tends to slow down after being in a long-term relationship. In fact, while non-married same-residence couples have sex 146 times per year, that drops to 98 times–or just less than twice a week–for married couples. If your intimacy levels consistently below that, you may also be experiencing or receiving emotional disengagement. It’s one thing to have a rough patch, but losing feelings and interest for an extended period may mean it’s time to file for divorce.

Increasing the Focus or Habitually Focusing Outside of Your Marriage

Marriages that have lost their spark and become empty can be very boring. Rather than attempt to avoid someone who’s become a stranger or live as roommates, many partners focus their time and energy anywhere else. That can include their kids, their career, or even an outside source of entertainment and fulfillment such as a potential affair. If you’re avoiding your spouse by focusing elsewhere when they’re home, give us a call to discuss your options with the right Michigan divorce attorney. 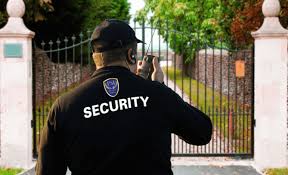 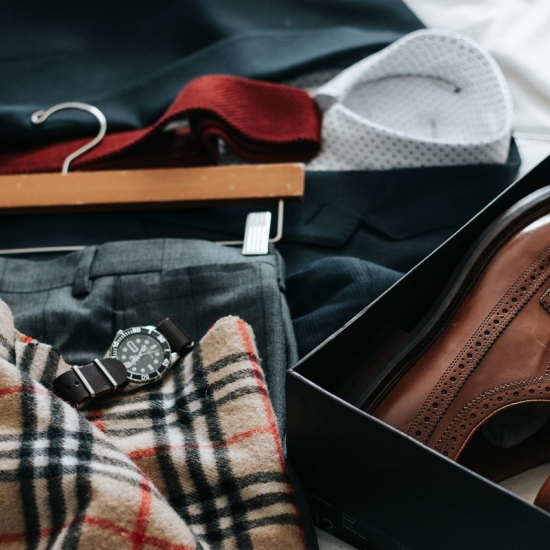 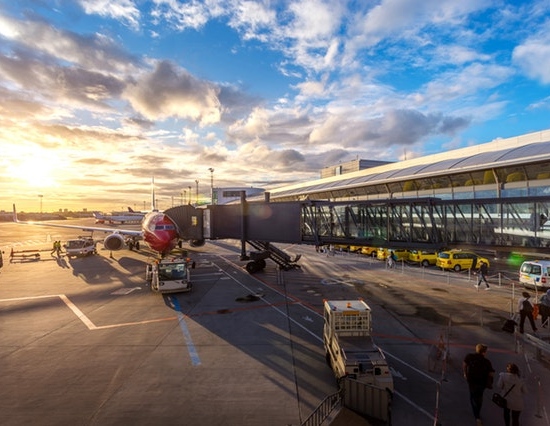 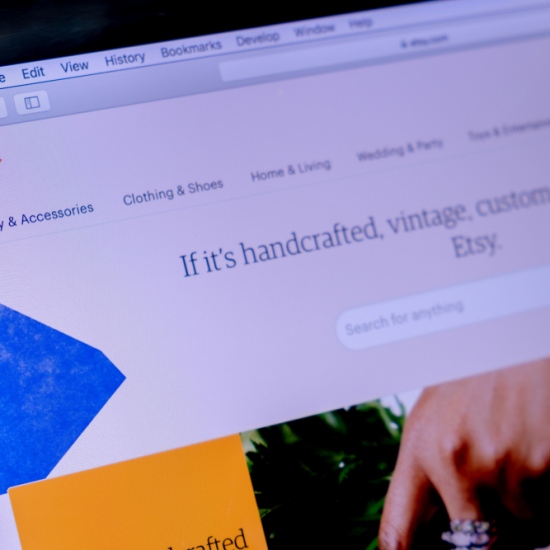